“How on Earth did HE get that promotion?”

“I really hope they get some bizarre parasitic disease and dysentery during their trip to Peru.”

“What does she have that I don’t?”

“How did they afford that house?  They must be house poor!”

“But I wanted that award!!!” (said while stomping feet and whining, in best 3-year-old fashion)

Admit it: If you haven’t thought one of these things word-for-word, you’ve probably thought something similar. Something happens, something big and great, in the life of someone we know, and we end up ruminating about their good fortune and our lack of the same.

Envy is real. Envy is invisible. Envy is dangerous.  Envy is a sin in every major religion, and it’s definitely not a fun sin (even schadenfreude loses its luster). It’s divisive, even to the point of being toxic.

And in spite of these things, envy can help us to grow.

I know…I just told you that an emotion that is often a “dirty little secret” may not be so bad after all.  Envy helps us gain clarity on things that are important to us, things that we really want for ourselves.  We aren’t going to have envy about something that we don’t actually want.

Envy really comes out of a core belief and a basic behavior.  The core belief is what many refer to as a “scarcity mindset.”  We envy what others get, or we want things they have, because we believe that there’s not enough for us if they get theirs. In reality, that idea simply isn’t true about many things, and we all likely know that. If we let go of this concept that the car/ job/ dog/ house that the other person got is the only car/ job/ dog/ house that can be right for us (we might even find one that’s better!), that’s a giant step away from envy.  The basic behavior that drives envy?  Comparison.  Theodore Roosevelt wisely said, “Comparison is the thief of joy.”  He was right, you know.

So how do we escape the morass of jealousy and keep it from damaging our relationships, both at work and at home?

Envy is a natural, normal part of our human experience.  You should not,  allow the green-eyed monster to harm your friendships, and you certainly shouldn’t let it steal your joy- no matter how harmless it seems. 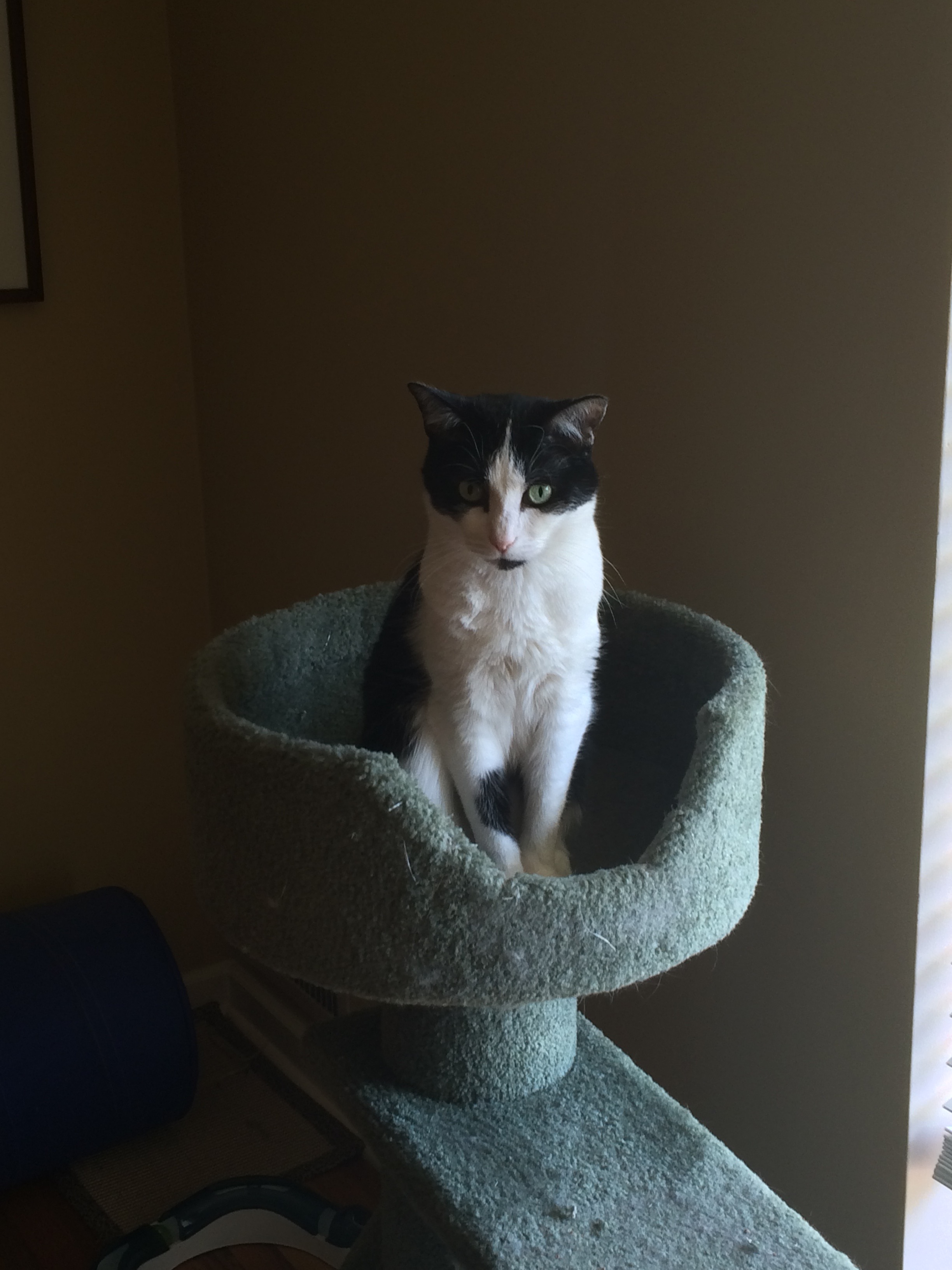 (Gratuitous photo of Belle!, the green-eyed naughty and lovable cat, who is in truth a great source of joy.)